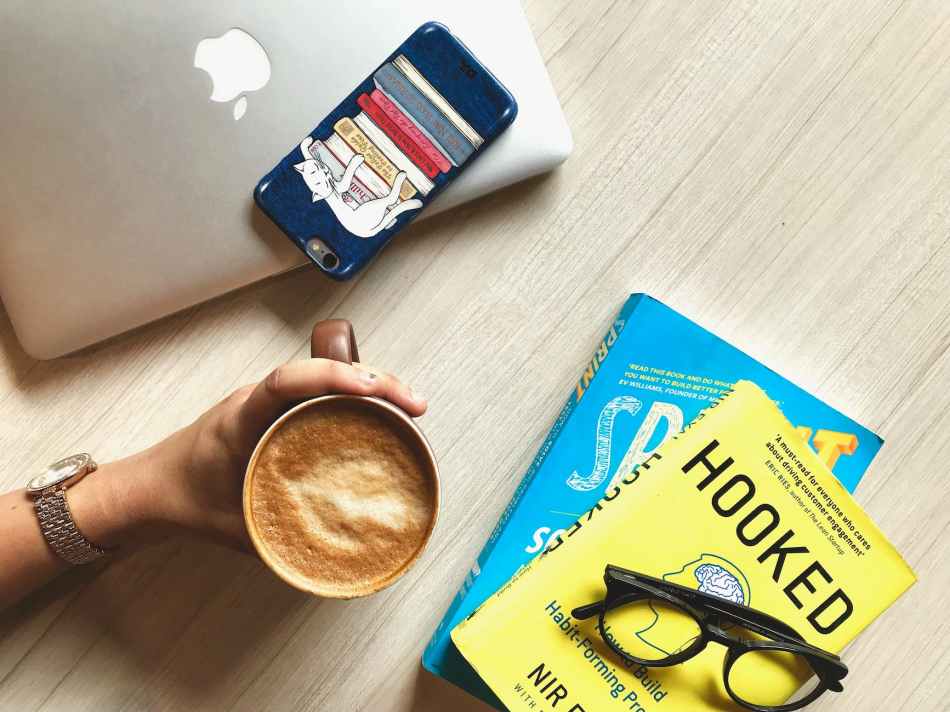 Hello, Good Morning, or Afternoon where ever you are. I know we need to cover this season’s fall reads, but I wanted to try something different. I pulled up the New York Time’s Best Seller List, the current list. Here are the books that are on the list right now…

This is the list for now. As we know, the list constantly changes. Let me know which books you’ve read or what you plan to read.

Tune in tomorrow for what’s next! Enjoy the rest of your Wednesday, be safe, healthy, and blessed.

Cecilia Vicuña – ‘Your Rage is Your Gold’ | Tate