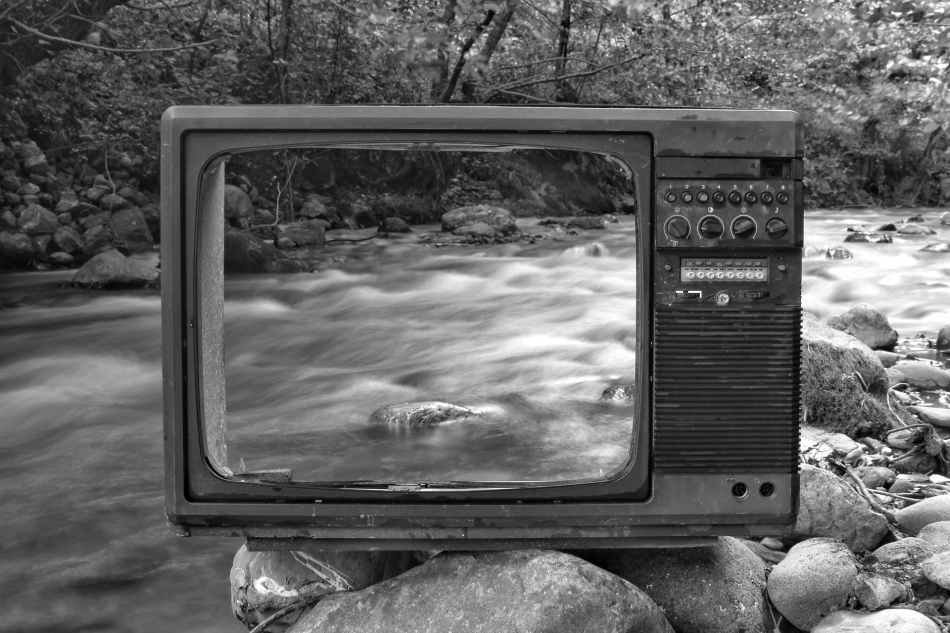 Good Morning! Its been a minute since I’ve looked at what shows on the tv to watch. Metacritic has their top ten shows. Here’s what they have so far…

The musical comedy special was filmed by the comedian over the past year by himself, with no crew or audience.

The third season finds the vampires meeting the first vampire, a Siren, gargoyles and wondering what to do with Guillermo.

Directed by Simon Godwin, Emily Burns’ adaptation of Shakespeare’s Romeo and Juliet was filmed at London’s National Theatre with Jessie Buckley and Josh O’Connor as the doomed young lovers airs as a part of PBS’s Great Performances series. [Premiered originally in the UK on Sky Arts on 5 Apr 2021]

Cora (Thuso Mbedu) and Caesar (Aaron Pierre) escape from a plantation and learn the Underground Railroad is an actual physical underground railway line. But a bounty hunter named Ridgeway (Joel Edgerton) is determined to bring Cora back in this Barry Jenkins adaptation of Colson Whitehead’s novel of the same name.

It’s more adventures for Rick and Morty in the fifth season of the animated comedy.

Back to Life: Season 2

The three-part Ken Burns and Lynn Novick documentary narrated by Peter Coyote explores the life and work of the author with interviews with other writers, academics and biographers.

I Think You Should Leave with Tim Robinson: Season 2

The sketch comedy series returns for a second season.

The animated comedy moves to Adult Swim for its second season where Bertie (voiced by Ali Wong) sees a therapist while Tuca (voiced by Tiffany Haddish) looks into dating and Speckle (voice Steven Yeun) builds a house.

This Way Up: Season 2

Aine makes a decision on Richard (Tobias Menzies), while her sister Shona has her own relationship issues with Vish (Aasif Mandvi) and her business partner, Charlotte (Indira Varma).

This is their list so far, we have three mouths of this year, so we still have some shows 2021 has to offer. Tune in tomorrow for a whole lotta stuff. Enjoy the rest of your Friday, be safe, healthy and blessed.

Featured and other images: Pexel & Metacritic

The Rock Fought To Keep Black Adam Out of Shazam!