Two final weekend updates for you to soak up. Another TIFF Stay-At-Home Cinema and Coachella… 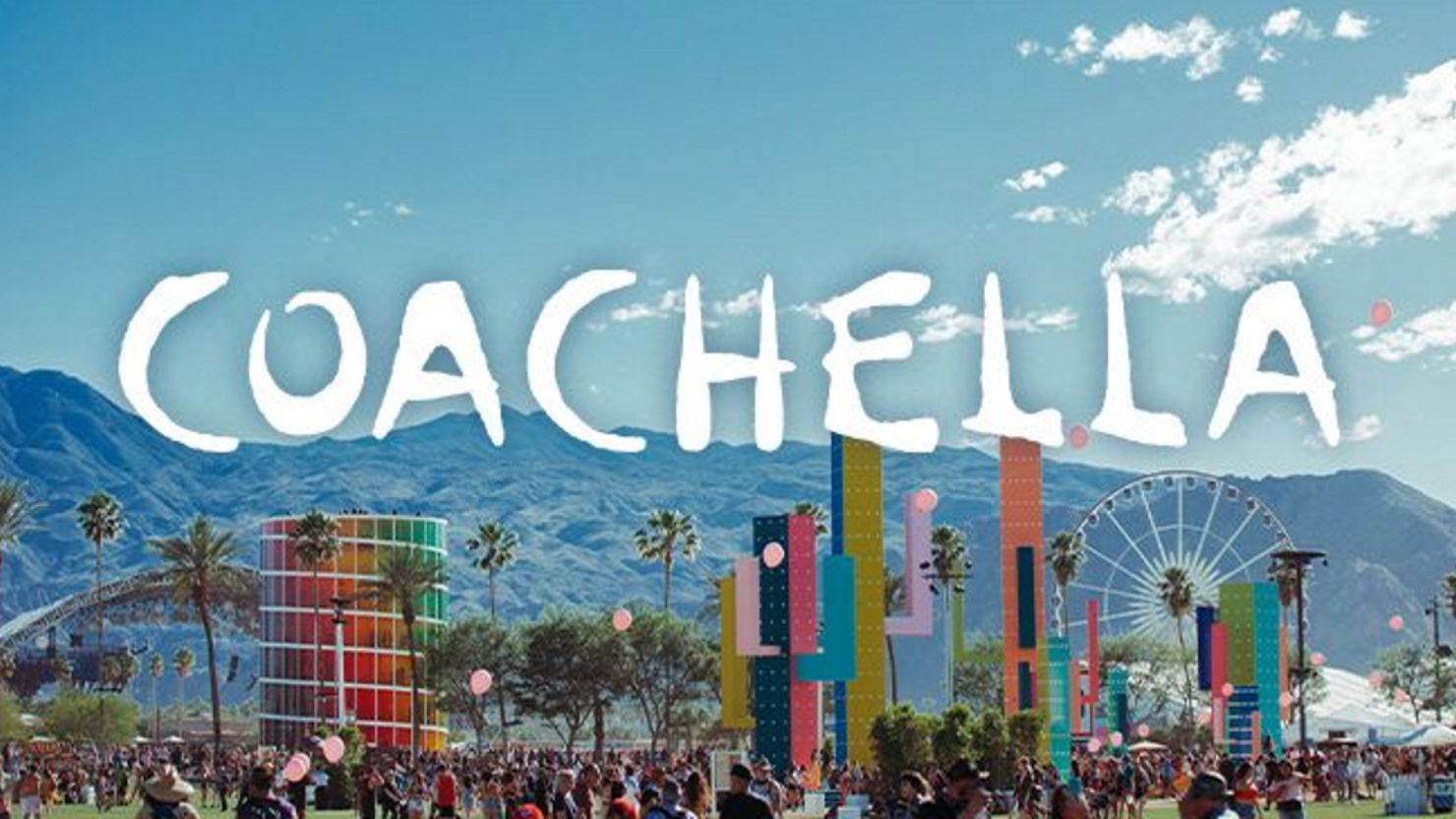 Ok, now for the latest update on Coachella. I read that the organizers of the event are asking artists who are performing to come next year. I checked the website and I don’t see any information about this, but here is an article from Paul Resnikoff for Digital Music News…

Is Coachella Cancelled? Headliners Reportedly Being Asked to Move to 2021

Is Coachella cancelled for 2020? As the prospects for a near-term reopening of live events in California continue to dim, organizers are reportedly asking artists to shift their performances to next year.

Coachella’s iconic festival may not happen this year, after all, thanks to a grindingly-slow reopening schedule in California. Several weeks ago, California Governor Gavin Newsom and other state officials indicated that live concerts and sporting events would likely be the last things to return, with 2021 a realistic rescheduling point. All of which means that Coachella 2020 — which was initially scheduled for October — may not happen at all.

Now, there’s more evidence the Coachella owner AEG is making plans to cancel the double-weekend mega-festival. According to a report surfacing in Bloomberg this evening, artists scheduled to headline Coachella are being quietly asked to reschedule for 2021’s event. Headlining artists like Travis Scott, Frank Ocean, and Rage Against the Machine were mentioned, though it’s unclear exactly which artists have been approached or agreed to the date shift.

Either way, Bloomberg called the overtures “the clearest sign yet that this year’s show will be cancelled,” though Coachella’s website still lists the event as happening on the double-weekend of October 9th-11th and 16th-18th.

The behind-the-scenes shift would make sense for AEG and its subsidiary, Goldenvoice, which runs Coachella.  A shifting of the bill to 2021 would give fans the ability to roll their tickets over into the following year, thereby saving Goldenvoice/AEG the financial pain of having to issue refunds.

I just signed up for a newsletter so I will be getting updates on this. Just have to see what is really going on. In the meantime, enjoy the rest of your weekend, be healthy, be safe, be blessed.

Featured and other images: TIFF, Consequence of Sound, & Bloomberg