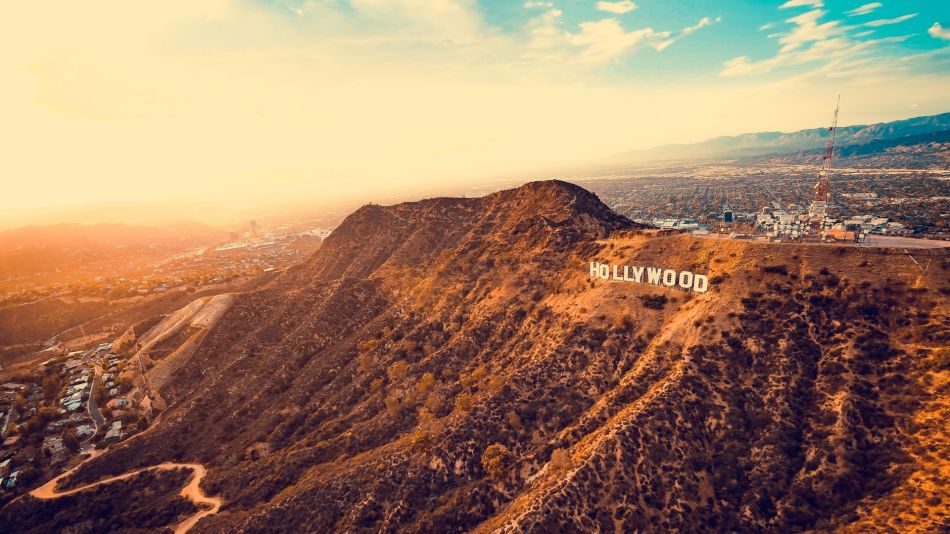 Honestly, I don’t know where to begin. Since the Coronavirus has put you at a standstill, I think now is the time to really tell you something.

Directors, producers, writers, those who work behind the scenes, you really need to step up. Since the Oscars, there have been complaints about how the Academy Awards is lacking in diversity and not enough women getting recognition. I’ve been reading a few articles here and there. Watching the controversy on tv and then Oscar night came. It feels that I’m losing interest. The only thing I was concerned about was who won.  Ok, now that is done, let me just say this: Shut Up and Do better!

I’m not trying to be mean, I just being blunt about the whole thing. In my opinion, the industry is not trying hard enough. Or maybe you don’t care. At least Natalie Portman is doing her part. When Rose McGowan called her out for her deeply offensive attire, which showcased names of female directors snubbed by the Academy embroidered into her cape, Portman responded:

“It is true I’ve only made a few films with women. In my long career, I’ve only gotten the chance to work with female directors a few times – I’ve made shorts, commercials, music videos, and features with Marya Cohen, Mira Nair, Rebecca Zlotowski, Anna Rose Holmer, Sofia Coppola, Shirin Neshat and myself. Unfortunately, the unmade films I have tried to make are a ghost history.”

From the USA Today article by Andrea Mandell: Directors she’s hoped to work with have faced insurmountable challenges through the years, Portman said, citing recent studies that have tracked difficulties women- and minority-directed films face obtaining financing, getting into festivals, finding theatrical distribution and getting accolades.

“I have had the experience a few times of helping get female directors hired on projects which they were then forced out of because of the conditions they faced at work,” Portman said. “So I want to say, I have tried, and I will keep trying. While I have not yet been successful, I am hopeful that we are stepping into a new day.”

To read more from the article click here. I applaud Portman’s efforts to keep pushing more women into the forefront in Hollywood.

It is difficult to get projects off the ground, but there have been those who took the chance to back projects out of their own pocket. It’s a risk they are willing to take because they believe in that project. When you put a lot of work, sweat, and tears, that is an effort at its best.

I have mentioned about remakes. Can we please put that on the backburner? I’m sure most people are pretty much frazzled out by remakes and also trying to get a blockbuster franchise back and running…Terminator: Dark Fate anyone? When it comes to franchises and trilogies, it can become a success, and then it becomes too much, like beating a dead horse. Moviegoers want to see something authentically original.

That’s where important original storytelling comes in. I commend those who are quietly working on getting their stories out there, despite the difficulties and frustrations facing them. Television is doing well when it comes to the subject.

Stop complaining. You have the brains, the creativity to push good storytelling. This is just a nutshell of what I wanted to say.

Thank you, be healthy, be safe, most of all be blessed!