Hello…the long weekend has arrived and there plenty of things to look at here at Shadowboxerinc. First things first. Where To is getting a bit of a makeover. We are in Orlando Florida visiting Rollins College’s Cornell Fine Arts Museum and Orlando Shakespeare Theatre.

The Cornell Fine Arts Museum at Rollins College features rotating exhibitions, ongoing programs, and an extensive permanent collection that spans centuries, from examples of ancient art and artifacts to contemporary art. Open to the public year-round, its holdings include the only European Old Master paintings in the Orlando area, a sizeable American art collection, and a forward-thinking contemporary collection on view both at the Museum and The Alfond Inn at Rollins. Located a few blocks from campus, The Alfond Inn is a visionary philanthropic boutique hotel whose proceeds help fund student scholarships.  In 1981, the Museum became Florida’s first college museum to be accredited by the American Association of Museums (currently the American Alliance of Museums) and continues in 2018 as one of only four AAM-accredited museums in greater Orlando.

The Zapanta Mexican Art Collection highlights some of the most well-known Mexican artists of the 20th century. Dr. Richard Zapanta, a fourth-generation Mexican-American, began the collection over 35 years ago as a way of reconnecting with his roots. Building the collection has led to travels throughout Mexico to historic sites, museums, and galleries. Each work has a story of its own but the collection, as an entity, offers an enriching study of Mexican 20th-century art.

Through the exhibition, the evolution of Mexico’s cultural landscape unfolds with paintings ranging from religious iconography to scenes of the everyday. Artists from the early part of the century reflected on Mexico’s indigenous past and drew inspiration from religion, politics and folk traditions. As the century progressed, first and second generation Mexican muralists documented Mexico’s transition from an agrarian to an increasingly industrial society. By the turn of the 21st century, artists from the group La Ruptura stressed their concern and the need for Mexico to compete amongst the global stage. The exhibition incites conversations on Mexico’s past, present, and future.

Other exhibitions currently at the museum:

Shifting Perspectives: Art by the Students of the Art Time Outreach Program

Art at The Alfond Inn

Founded in 1989, Orlando Shakes in partnership with UCF (Orlando Shakespeare Theater, Inc.) produces classic, contemporary, and children’s plays. Under the leadership of Artistic Director Jim Helsinger and Managing Director PJ Albert, Orlando Shakes has grown into one of the region’s most acclaimed professional Equity theaters, garnering national recognition from The Wall Street Journal’s Terry Teachout. “Hence the high quality of Orlando Shakespeare, a company that deserves to be far more widely known outside Florida.” 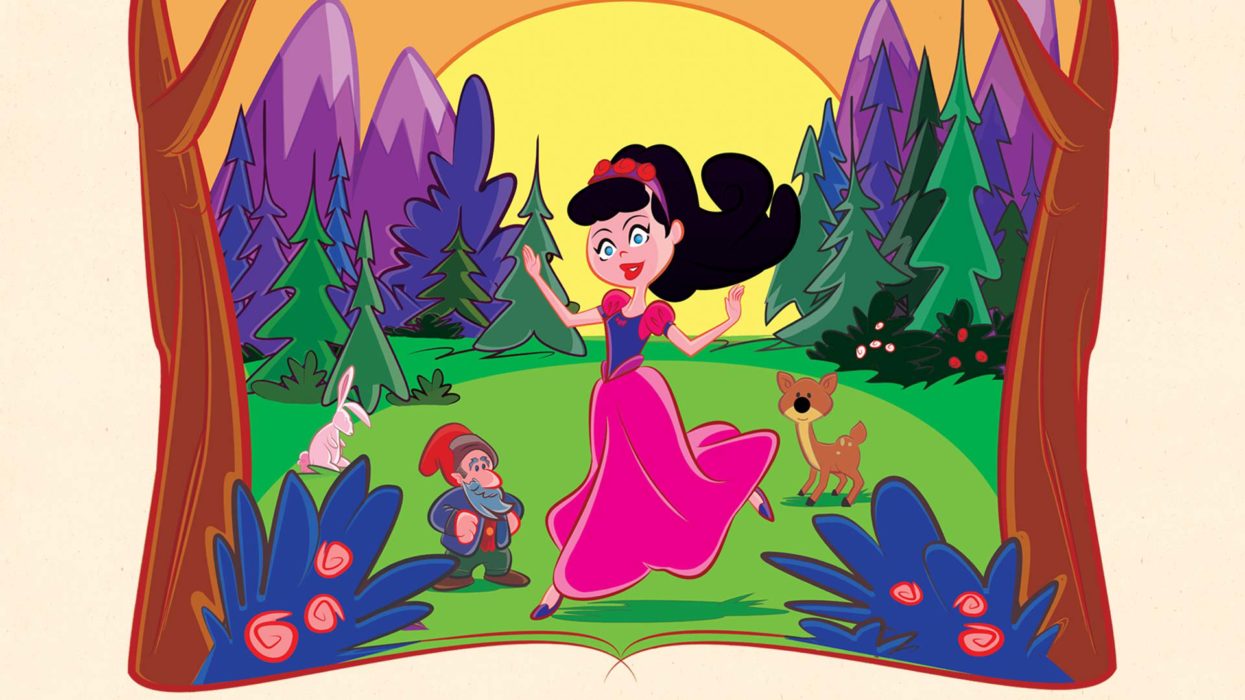 The Brothers Grimm fairy tale comes to life onstage, in a fast-paced, comical rendition of the classic story of love, envy, and magic. More Info. 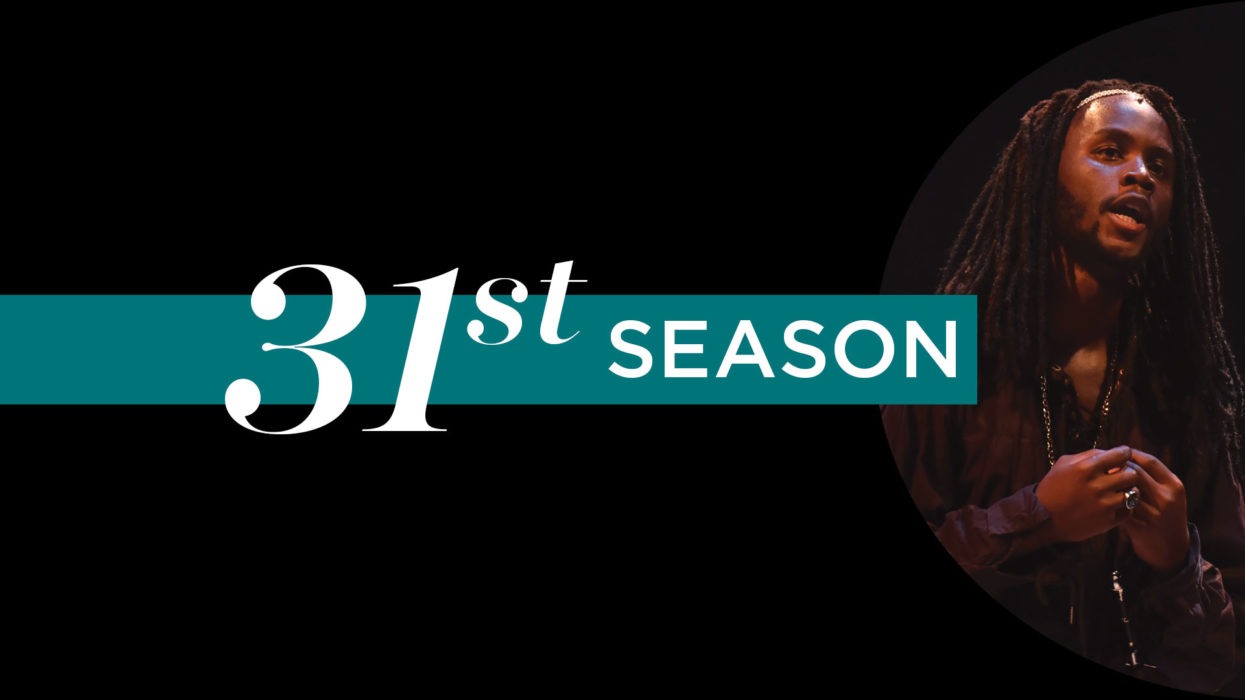 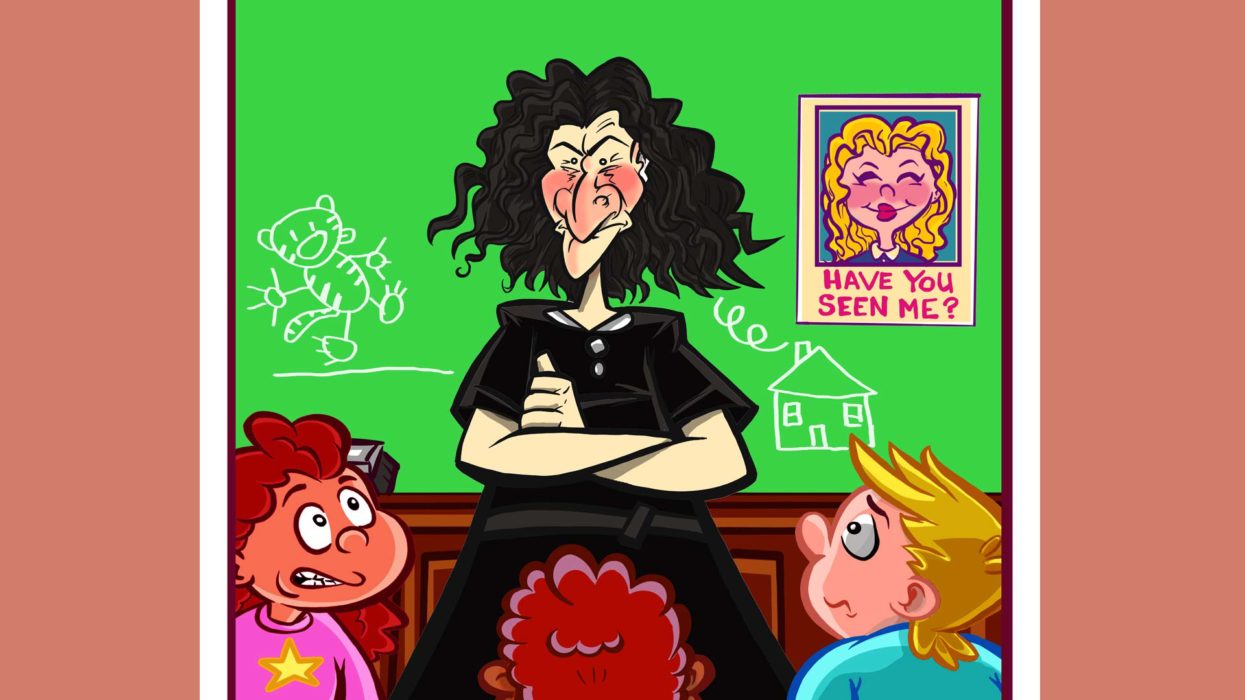 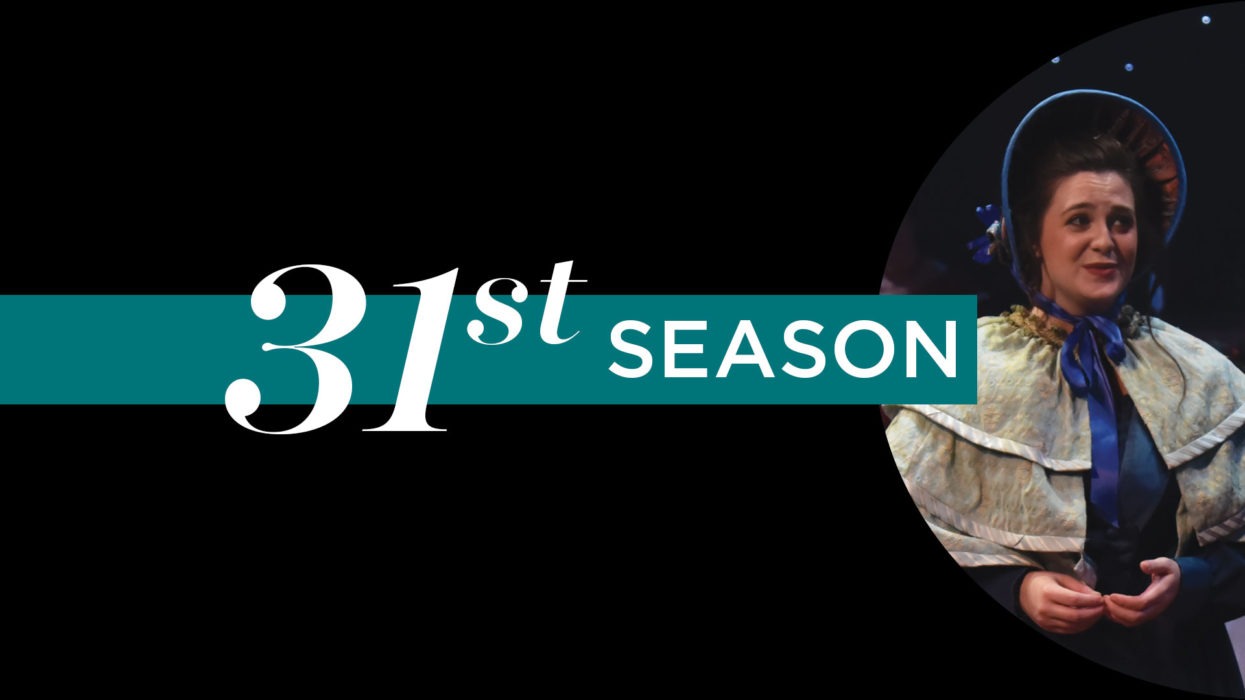 By Lauren Gunderson and Margot Melcon