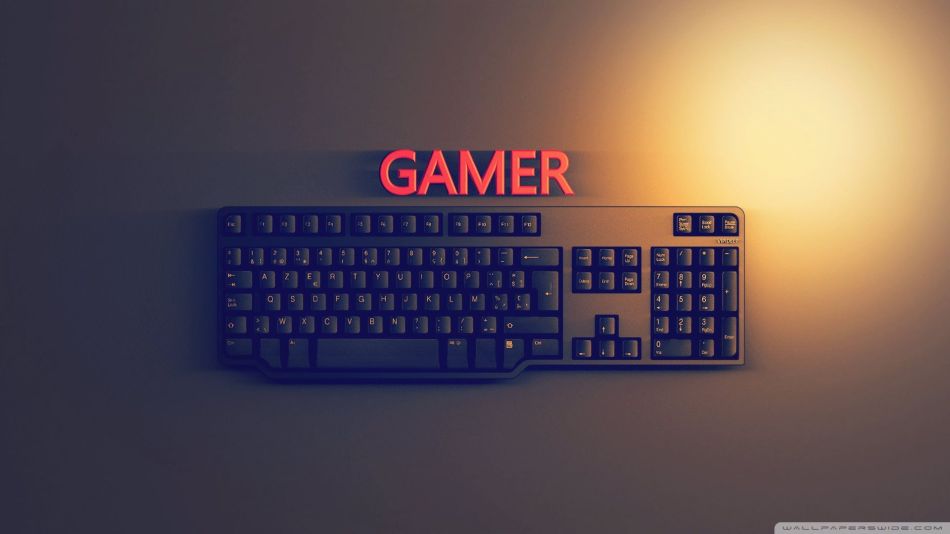 Hello…the weekend is here. It’s time to relax and breathe out the toxic mess from the five days before. Calling all gamers, if you are interested in conferences, this is your lucky day…

Crypto Games Conference is the first international conference dedicated to games and game services with the use of blockchain and cryptocurrencies. The aim of the summit is to unite the worlds of games, blockchain, cryptocurrencies, and other cutting-edge technologies, discuss the profound implications of their convergence, and discover the new opportunities that result from their synergies.

As one of the leading conferences in Europe aimed at game development students and start-ups, our focus is not only to cover business and development but to include academia and research as well. Last year the theme of the conference was Experience the future: Reimagining games and we had over 900 participants from 22 countries and 4 continents and prominent speakers from all over the games industry.

More Than Just A Game

German offshoot of the conference format initiated by Queen Mary University of London, exploring the relationship between games, interactive entertainment, and law

Austria’s biggest video games event, encompassing everything from family games to esports titles, as well as workshops on how games can be used in schools. Admission is free

Scotland’s No1 gaming festival, Resonate Total Gaming, is back for the third year in Glasgow on 19-21 October. Last year more than 9500 gamers flocked to the festival, which is organised by QD Events.

For 2018, the event has increased in capacity and will include 3 feature packed halls (one of which is for over 18s only) an eSports arena, BAFTA led workshops, YouTube celebrities, including Syndicate, and a number of dedicated zones such as the Kids Zone, Retro Zone, and Indie Zone where established and local independent developers have the chance to showcase their latest demos and releases.

The Athens Games Festival is back for the second year and the only international game business conference in Greece.

Video game developers from Greece and Cyprus and from all around the world, along with international game dev studios, will gather in a two-day event to show their talent and tell their own digital story.

This year, the week will host your favourite events including Game Connect Asia Pacific, the Women in Games Lunch and the Australian Game Developers’ Awards.

One-day event discussing how to make games playable for everyone, countering disabilities such as blindness, deafness, and physical impairment

For over 6 years’, IQPC has hosted events across Europe and North America for professionals working in Quality Assurance and Localization industries. Given the explosion of the APAC market and unique regional intricacies to be taken into account when testing, it is clear that game quality is critical to continue to grow and satisfy the player community.

Game Connection is the international event where 2700+ developers, publishers, distributors and service providers come to find new partners and/or (in the case of service providers) find new clients. The industry-leading Game Connection Meeting App enables attendees and exhibitors to organise meetings in advance of the event – optimising their time on-site.

After a successful launch event in 2017, the organisers behind Middle East Film & Comic Con (MEFCC) are bringing back their games convention. The event will deliver a packed agenda of esports, tournaments, competitions, B2B, conferences, gaming celebrities and chances to play many unreleased games.

PAX Aus 2018 will take place from 26-28 October and will feature over 180 companies from around the world, thousands of playable games and over 150 hours of on-stage content. Three days can barely contain it.

This year, PAX Aus will also play host to EB Expo, including a dedicated area for the largest publishers in the world to showcase their upcoming titles, developer presentations in the EB Expo Live Theatre, and Australia’s biggest pop-up EB Games store. You want more major publishers? More hands-on gameplay? More panels? Well, you got it.

The first international PAX event returns for its fifth outing. It takes place at the Melbourne Convention and Exhibition Centre and features an exhibition of the latest games, esports tournaments, panels and talks, performances and a whole host more.

We love games and we love good music. Our team at gamemusic.pl has been combining these two passions for more than a decade by writing about the music of video games, releasing game music albums on vinyl, and… producing game music concerts.

Having gathered years of experience, we finally grew up to create something bigger. A truly unique event. We invite you to the beautiful city of Wroclaw in Poland to our first Game Music Festival.

In 4 short years, LEVEL UP KL has become Southeast Asia’s premier industry event for game developers! With the objective of bringing together both local and international players to the regional game development scene in Southeast Asia, LEVEL UP KL also provides a platform for players in the industry to interact, learn and share knowledge.

Again, if this is up your alley, then please click on the title and other links above to get all the information you need.

Why 99% Of Movies Today Are Garbage – Chris Gore