Shadow Spotlight time. From September till December Shadowboxerinc is featuring photographers who are making their mark. Diane Arbus is this month’s Shadow Spotlight. The name should be familiar to you. She was known for her photography works of giants, dwarfs, transgender people, nudists, circus performers. Or as a Wikipedia article of Arbus states, “whose normality was perceived by the general populace as ugly or surreal. Her work has been described as consisting of formal manipulation characterized by blatant sensationalism.

I found a few videos of Arbus. One titled Masters of Photography, which was several years ago, when they interviewed her daughter Doon Arbus.

Here is another one by Art of Photography which came out in 2013. 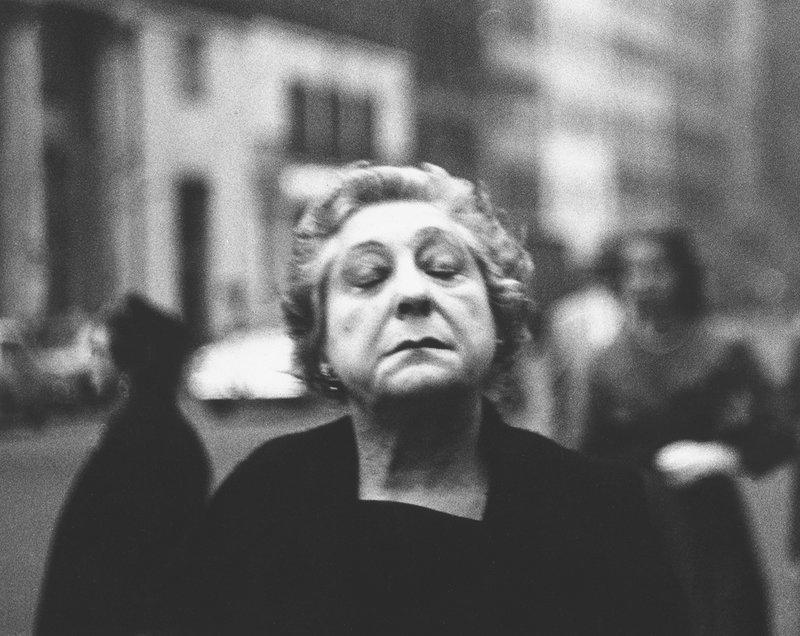 SFMoMA Diane Arbus, Woman on the street with her eyes closed, N.Y.C. 1956; courtesy The Metropolitan Museum of Art, New York/ copyright © The Estate of Diane Arbus …

I hope this gave an insight into who this woman was and what her work represents. Enjoy your Monday, be blessed.