Last post for today. I’m glad that I found this and I wish I could go, well maybe next year! The American Black  Film Festival 2018 will be held in Miami Florida. Got the short detailed description and ticket information below…

Overview of the festival…

The American Black Film Festival (ABFF) is an annual event dedicated to showcasing quality film and television content by and about people of African descent. Founded by Jeff Friday, it supports emerging artists to foster a wider range of images, stories, and storytellers represented in the entertainment industry. The ABFF is committed to the belief that Black artists deserve the same opportunities as their mainstream counterparts, and is recognized as a vital pipeline for Black talent in front of and behind the camera. Annually held during the month of June, the festival is comprised of five action-packed days of films, engaging panels, networking events and more…from the star-studded opening night screening to the inspirational closing filmmaker ceremony.

Since its inception in 1997, the festival has been held in several locations — from Acapulco, Mexico, to Miami, Florida. The festival is today the nation’s largest gathering of Black film and TV enthusiasts, with approximately 10,000 attendees. The 22nd annual ABFF will take place in Miami Beach, June 13-17, 2018. The Founding and Presenting Sponsor is HBO®.

Films Screening at the Festival: 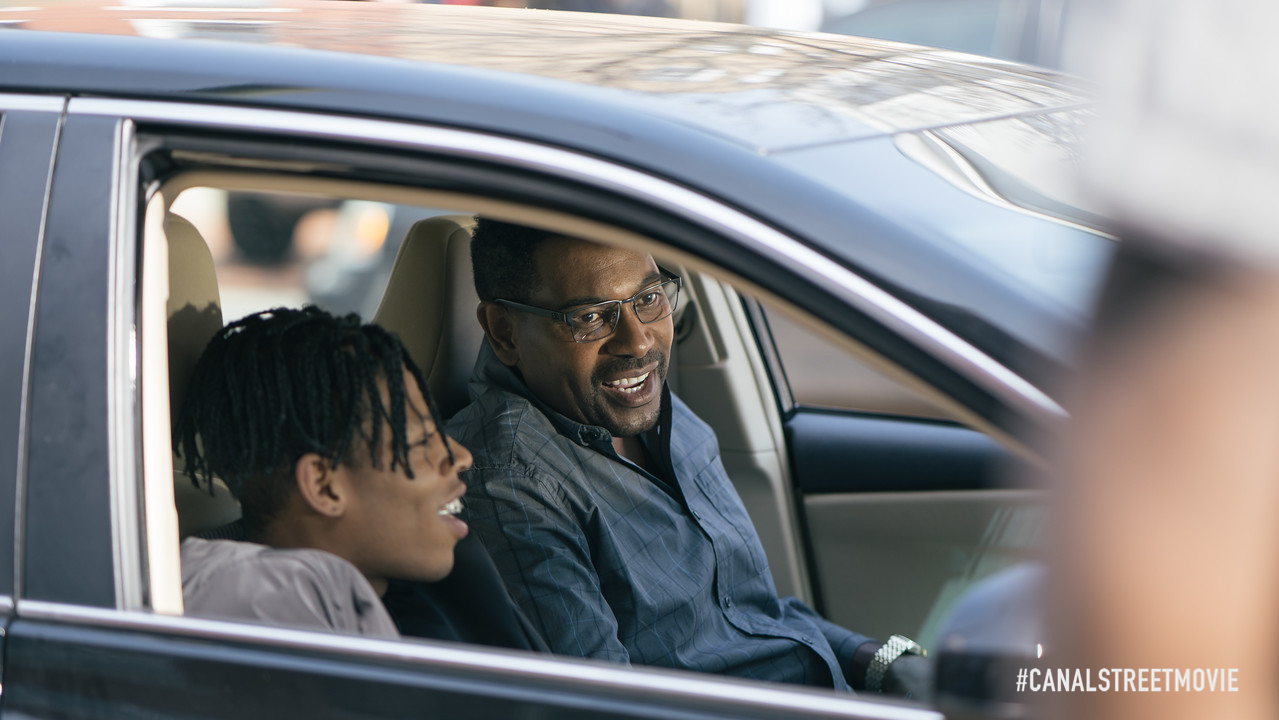 Events such as Master Classes, ABFF Talks, Business of Entertainment Seminars, and others will be featured during the festival.

Tickets and Passes: Splash Pass and Sobe Pass + Patron Circle Membership are SOLD OUT. The only available one is the Sobe Pass, which is $675, yes that how much it is. If you can afford it, you still have a chance to buy it now!

To know more about tickets passes, and other information, go to www.abff.com. Enjoy the rest of your weekend, be blessed!