Hey everyone. Hope every one of you guys enjoyed your weekend, even though it was short for some of us. Lee Pace is this month’s Shadow Spotlight. Now, if you don’t recognize the name or face, you should remember him as Ned the Piemaker in ABC’s Pushing Daisies.

Born in Chickasha, Oklahoma, Pace has graced the big and small screen for the past fifteen years. His breakout role was in the 2003 film Soldier’s Girl as Calpernia Addams, a transgender showgirl. He won a Gotham Award for Breakthrough Actor and was nominated for several other awards, including a Golden Globe Award. 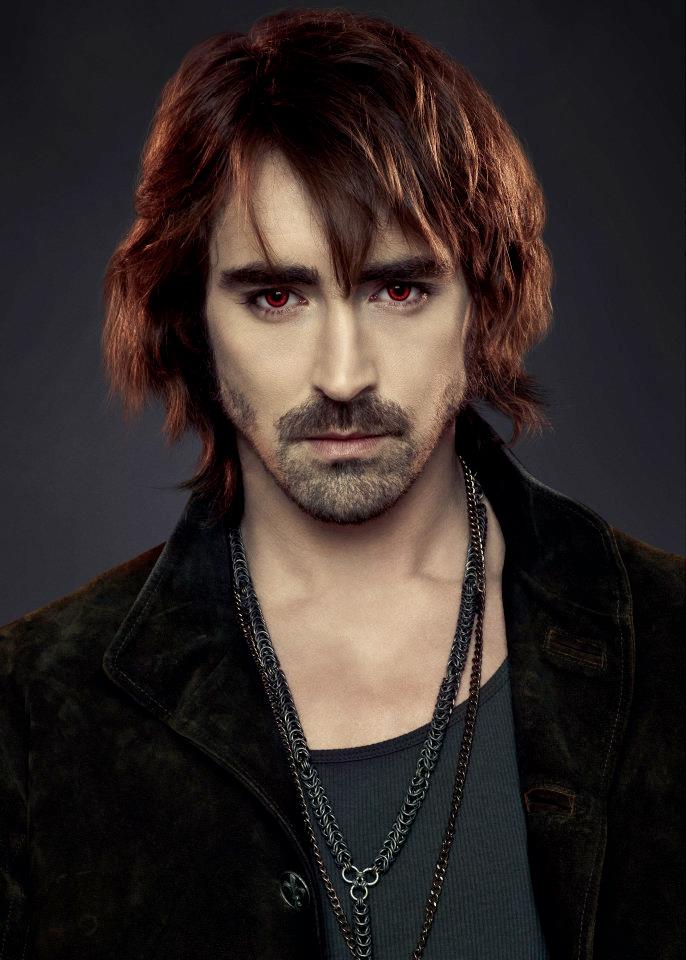 In 2004, Pace was in the short-lived television series, Wonderfalls, as Aaron Tyler. The show was co-created by Bryan Fuller. Fuller cast Pace in the lead role in the fantasy television series Pushing Daisies as Ned, which debuts in October 2007 till June 2009. Pace was nominated for Primetime Emmy Award for Outstanding Lead Actor in a Comedy Series, Golden Globe Award for Best Actor in a Television Series, Musical or Comedy, and a few others.

He also has appeared in films such as Miss Pettigrew Lives for a Day, Possession, When In Rome, The Good Shepherd, Ceremony, Lincoln, among others. He was also in 2006 film, The Fall, directed by Tarsem Singh, The Twilight Saga: Breaking Dawn Pt 2 as the sexy nomadic vampire Garrett, and as Thranduil in The Hobbit film series. Pace was also in 2014 Marvel studio film Guardians of the Galaxy as Ronan the Accuser. His recent work includes The Keeping Hours and The Book of Henry.

He will appear in the sci-fi film Revolt. You can catch him as Joe MacMillan in AMC’s tech drama Halt and Catch Fire.

Here is a video that a fan created. Just to get familiar with Lee. Hope you like it.

In his downtime, Lee is an avid reader and is part of Conservation International, who are dedicated to protecting and preserving the environment. To know more about this nonprofit organization please go to www.conservation.org.

Enjoy the rest of your Monday, be blessed.